The Portuguese First Lady Maria Cavaco Silva, has opened an exhibition in Caceres, dedicated to his collection of nativity scenes, composed of over a hundred pieces that have accompanied in all her life, tangible memory of her travels around the world.

The exhibition, part of the permanent collection of the Museu da Presidencia (Palacio de Belem) in Lisboa, articulates with the various nativity scenes in the world and with a particular focus on folk art of Portugal.

The birth of Jesus is the star that connects all parts, offering a witness in the tradition of their works by Estremoz Lusa, Figueira da Foz, or Madeira, but also a multicultural aspect with parts of the exhibition dedicated to Angola, Mozambique, Italy, Kurdistan, Russia, Brazil, Peru, Venezuela, Mexico City, Chile or Argentina, Philippines, Poland, Spain and others.

The Nativities from all part of the worls change this show in a traveling exhibition, which is a simple and nostalgic and positive Portugal tale, together with the various peoples of the world.

Ivory and polychrome pottery and glass are some of the materials they are made, along with cribs also of granite, copper-plated gold, porcelain, gypsum and limestone. Each of the characters of the nativity scenes, reminiscent of the artisans with their hands have made these historic works.

This exhibition is open until early January 2012, contributing along with other events of the Foundation Mercedes Caceres, the celebrations for the Twenty-fifth Anniversary of the Declaration of Cáceres as World Heritage by UNESCO. 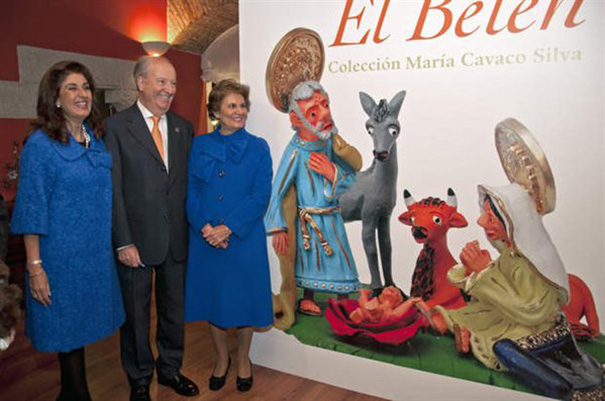 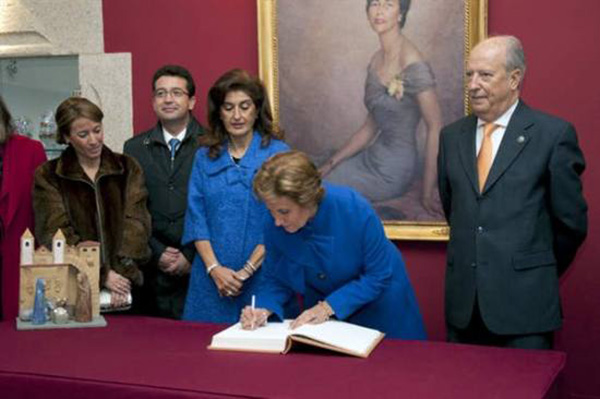 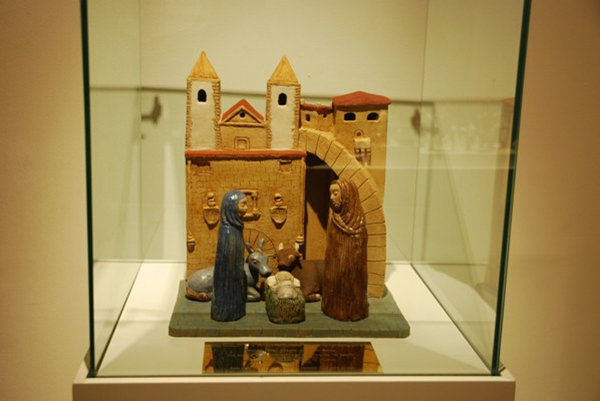 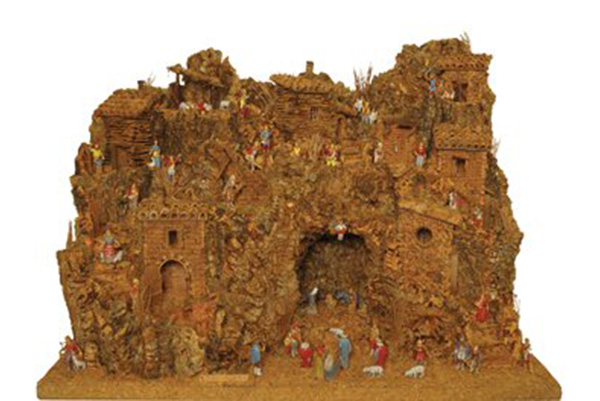 THE MISTERY OF ART