THE TIP OF THE ICEBERG

Continue on the journey and the success of the exhibition “The tip of the iceberg” curated by renowned art critic Edward Lucie-Smith, who has a ‘corpus’ of works that is unique in the world.

The exhibition presents more than 40 drawings on paper of various sizes, hand-signed by Francis Bacon and delineating a gallery of monstrous human typical iconography of the famous Irish painter who died in 1992. At the same time, the exhibition reveals a mystery tied around the Bacon’s artistic journey and in this case the design exactly.

Few years ago (2003-2004) these drawings – and many others – were the subject of a trial to definitively determine their nature – true or fake?

Until then, it was universally believed that Bacon did not use to draw, and if he did, it was believed that he immediately destroyed his drawings. Such statement was not entirely true and these drawings seemed to be only a part of the artistic world of Francis Bacon, ‘the tip of an iceberg’, as it was defined by David Sylvester, a Baconian art critic.

Many witnesses and experts were involved in the trial – both against or in favour of the authenticity of the drawings; in 2004 the court closed the investigation and cleared the owner of all charges, Cristiano Lovatelli Ravarino – Francis Bacon’s close friend – from whom he claimed to have received the huge package of drawings.

The court asserted that part of the drawings are really signed by Francis Bacon and, therefore, can not be regarded as fake.

Those authentic drawings were exhibited in Buenos Aires, Venice, Portugal, and they were judged by passionate and curious public and by those who have studied the painter and his work, by critics, art historians and collectors who have made Bacon the object of their passion. 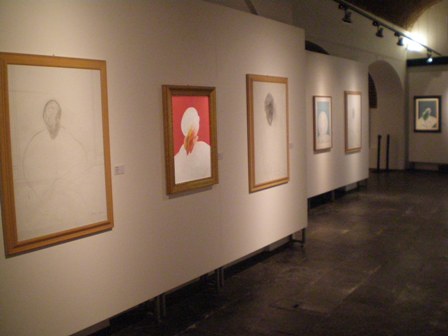 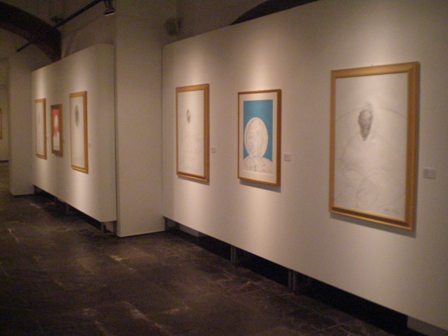